The distribution of trainee positions has been somewhat arbitrary, dependent often on how past surgical chiefs were in demanding these positions rather than strictly on any logical analysis. Alder Hey in Liverpool for instance has 10 specialist trainee posts compared to the relative paucity of specialist posts at Great Ormond Street Hospital in London with only 5. Still, London as a whole does have 5 more training centres with a total of 22 slots, almost a quarter of the total number. 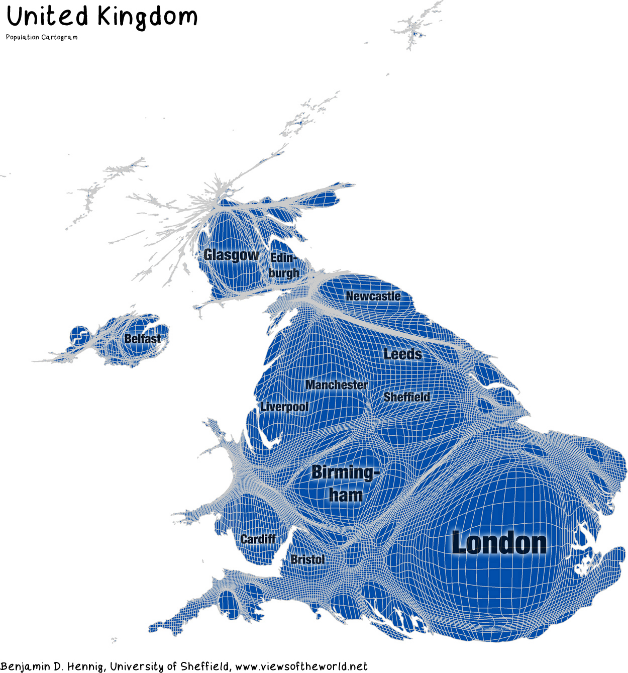 The UK training centres are divided up into 6 consortia (larger, slightly unique deaneries, if that helps you)  (see Figure 1).  It may look nonsensical to link some of these centres but we have been reliably informed that the boundaries were drawn based on specialities offered and geography and not based on politics and the pencil lines of a drunken surgeon after a row.

Trainees gain a training number in a specific consortium. These can carry large geographical distances and so you should be aware of this when applying. The larger consortia (South East or Northern) try to place trainees in an area so that they rotate around set groupings which offer all the specialisms they need; for example the South East recently separated in to north and south of the river and you would be unlikely to get Newcastle and Leicester in one training pathway up North. It does make settling in place difficult as spending time in multiple centres carries training advantages.

Some of the smaller centres, such as Norwich or Cardiff, would have more junior trainees while the bigger centres, such as Birmingham, would be where you would generally provide the final flourish of big cases to finish your training.

Requests to transfer between centres in one consortium is up to the local TPD and is an informal process of working out the training and personal needs of the individuals involved. However, transfer between consortia is the same black hole of bureaucracy that is the INTERDEANERY TRANSFER system. At the time of writing the requirements focus on a significant change in personal circumstances so DO NOT accept a number to somewhere you don’t want to be. You will have to stay. The criteria and system for this is currently up for debate and something TriPS is involved with.

Of course, we are all trained as “general” paediatric surgeons – able to take on anything and everything without the intervention of compensation lawyers!  There comes a time when a particular branch of surgery holds more direct appeal. There are even trainees who actively pursue a career in paediatric urology, amazing though that thought is.  To achieve such competence then there must be sub-specialism in training as well.   The larger centres should approach and perhaps achieve full-spectrum provision, though interestingly perhaps only Birmingham can make that claim these days.   Practically all centres claim to be able to offer Urology training at least to take the trainee to CCT competence. Post-CCT urology posts tend to be stand alone and offered only at larger centres such as GOSH, Evelina Children’s Hospital, Glasgow, Birmingham etc.  Trauma is usually co-located with the Adult UK Major Trauma Centres (MTC) in densely-populated urban areas, though not always. Alder Hey, Sheffield, Birmingham, Bristol and Manchester are all Children’s Only MTC. Cambridge is an Adult and Children MTC but in a relatively quiet part of the country.  More chance of a tractor-related accident than a motorway pile-up there!  More esoteric specialties such as hepatobiliary surgery are only available in the three National centres of King’s College Hospital, Birmingham and Leeds.

Core training rotational posts in paediatric surgery remain widely available though these are  often only single posts in each centre, though some (e.g. Birmingham) have up to 3 available. Only 4 listed UK centres do not offer these posts.

Disclaimer – Data are not based on any official SAC statistics (because there aren’t any) but on telephone interviews to actual trainees during the COVID lull.